Every October, the world celebrates Mental Health Month. During this month, the objective of raising awareness on mental health issues and mobilizing efforts in support of mental health is highlighted. As future Mental Health Professionals, the Alliance of Psychology Students have adhered to the call and deliberately planned the first-ever Online Psych Days and Mental Health Month Celebration. They crafted it in line with the theme, “No Health without Mental Health: promoting self-care and quaran-thoughts, as a tribute to the tireless efforts of the unsung heroes.”

As the event progresses, each team has drawn its effort towards building a more robust and bolder pack. Each team’s Electronic Games skills were tested as they combat during the Mobile Legends and the Among Us tournament. Team Klein showed great perseverance in destroying turrets and herandl as playing as the impostor. They bagged first place in each event. The teams also went head to head against each other as they show off their artistic skills. Some of them expressed it in words through the QuaranTHOUGHTS, others went off and took mesmerizing photos to compete in the QuaranPICS, there were also a few who channeled it through dubbing TikTokktok-ing on the Jose Mari Dub and AsymptomaTIKTOK. Simultaneously, some harnessed their techno skills and created one of a kind digital art in the Digital QuaARTine. By October 29, the Team Horney has garnered the most points: 240-170. It was a close fight, and Team Klein have mustered all they got to come back with an epic lead. By the next day, October 30, Team Kland gained a 30 points advantage against Team Klein. They reigned belting and harmonizing their voices in Pande-MIC Idols and Face MassKANTAPELLA. They also showed their gracefulness and nailed synchronization during the Outbreak DANCING. Along with the heated rivalry with the two teams, the Alliance of Psychology Students has conducted a webinar that empowers every Psychies’ thoughts about self-awareness, coping mechanisms, and sexual prejudice. There was so much to learn about on every webinar, and each speaker has done their best to impart their knowledge comprehensively. After each webinar, a Music Night was also held. During each Sundays, the Psychies gather once again for a jamming session. This was done to let every Psychie briefly take a break, unwind, and relax amidst the chaos and unwanted stress that they are going through.

October 31, the much-awaited culmination of the long-month celebration, has finally come. Both teams are thrilled as this also means that the search for the QuaranQUEEN&KING is over. Three pairs of lovely girls and boys were picked from each team and faced-off on their Denim Attire, Beauty Shot, Talent, and as the Darling of the Social Media and most Eloquent candidate. In the end, Team Horney’s very own Mike Joshua Montenegro and Shairrah Kate Sainz brought home the crown. They wowed the virtual crowd as they gracefully carried themselves. In addition to their titles as the QuaranQUEEN&KING, Mike also got a special award for glamorously dressing in his denim attire. Shairrah also bagged a special award for showcasing her talent and for being the most eloquent candidate. Indeed, the pair have proven that they do not only possessed beauty, but they’ve also got wit and intelligence.

Indeed, the Alliance of Psychology Students has come a long way to celebrate the recently concluded event. Despite the traffics and turmoil along the way, it was still a well-served event. 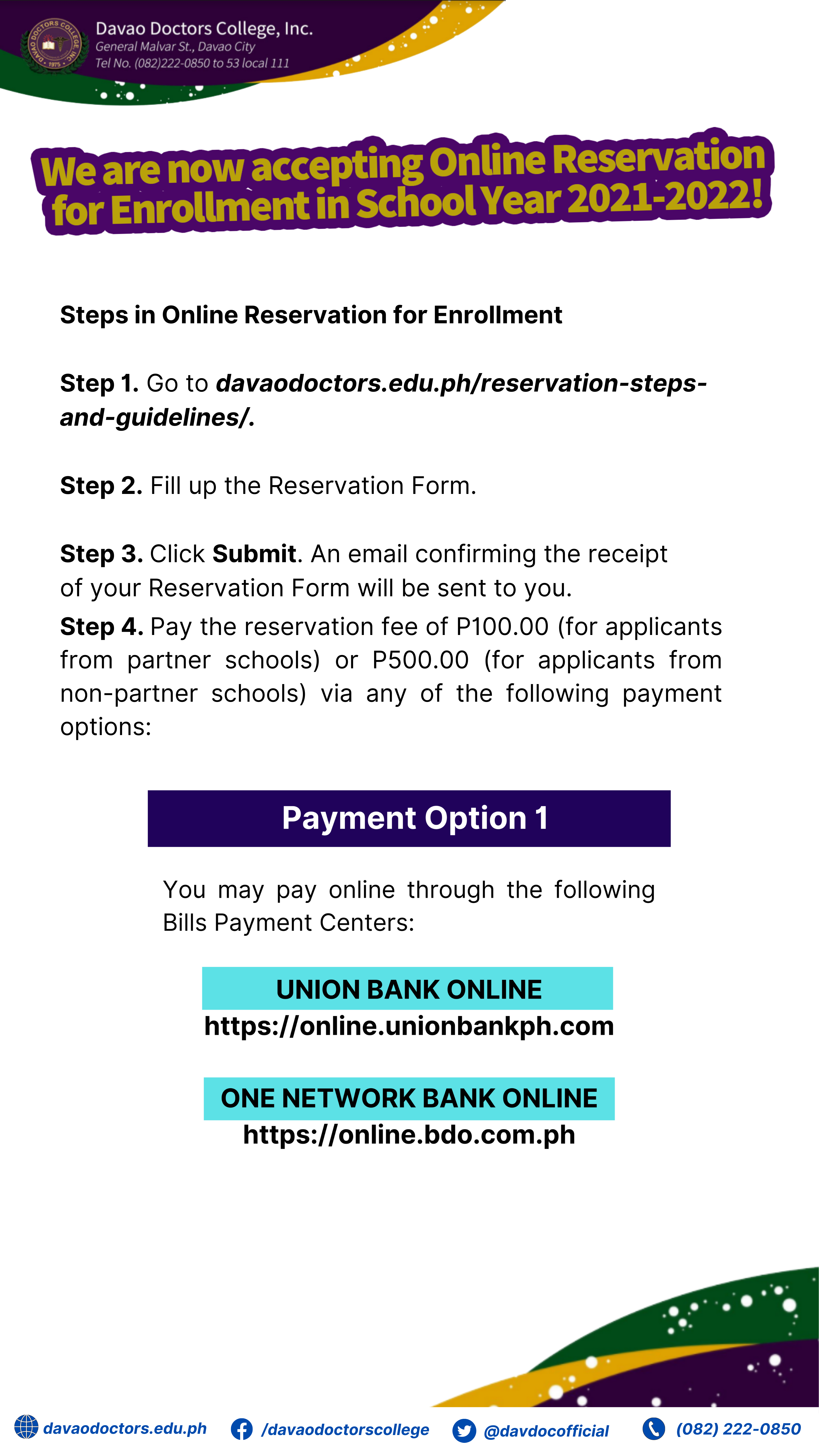