Even in a virtual setting, the Psychology Program of Davao Doctors College efficaciously held its first Online General Assembly and Election Day last Saturday, September 05, 2020. The assembly officially started at 6:15 pm which was graced by Mr. Jeffrey Calo as the masters of ceremony. It was participated by a total of 100 Psychology students comprising the 1st year, 2nd year and 3rd year college students of the institution along with the presence of the Program Chair of Psychology, Ma’am Charisma Salutillo, and the AllPsychS Program Moderator, Ms. Sheena Marionne Nazareno.

The assembly began with the presentation of nominated candidates for the election of AllPsychS Officers 2020-2021 and was followed by the discussion of rules and regulations by the incumbent president, Mr. Al Siddel Gregorio. For the knowledge of the freshmen students of the program, the Vision, Mission, and Goals of Psychology Program was reiterated in consort with the discussion of the Probation Policies by the Program Moderator. With the consent of the president, the election process via Google Forms started at 6:50 PM and was officially closed at exactly 7:15 PM.

To alleviate the mood of the event, an intermission performance was presented by each year level representatives. There were also interactive and trivia games participated by the Psych students and everyone had their fair share of fun especially with the extravagant game and raffle prizes.

The Online General Assembly and Election Day for the Psychology Program was a success. For it being held online was not a hindrance for students to participate and learn with each other.  Indeed, it was a fun, interactive, and blissful assembly. 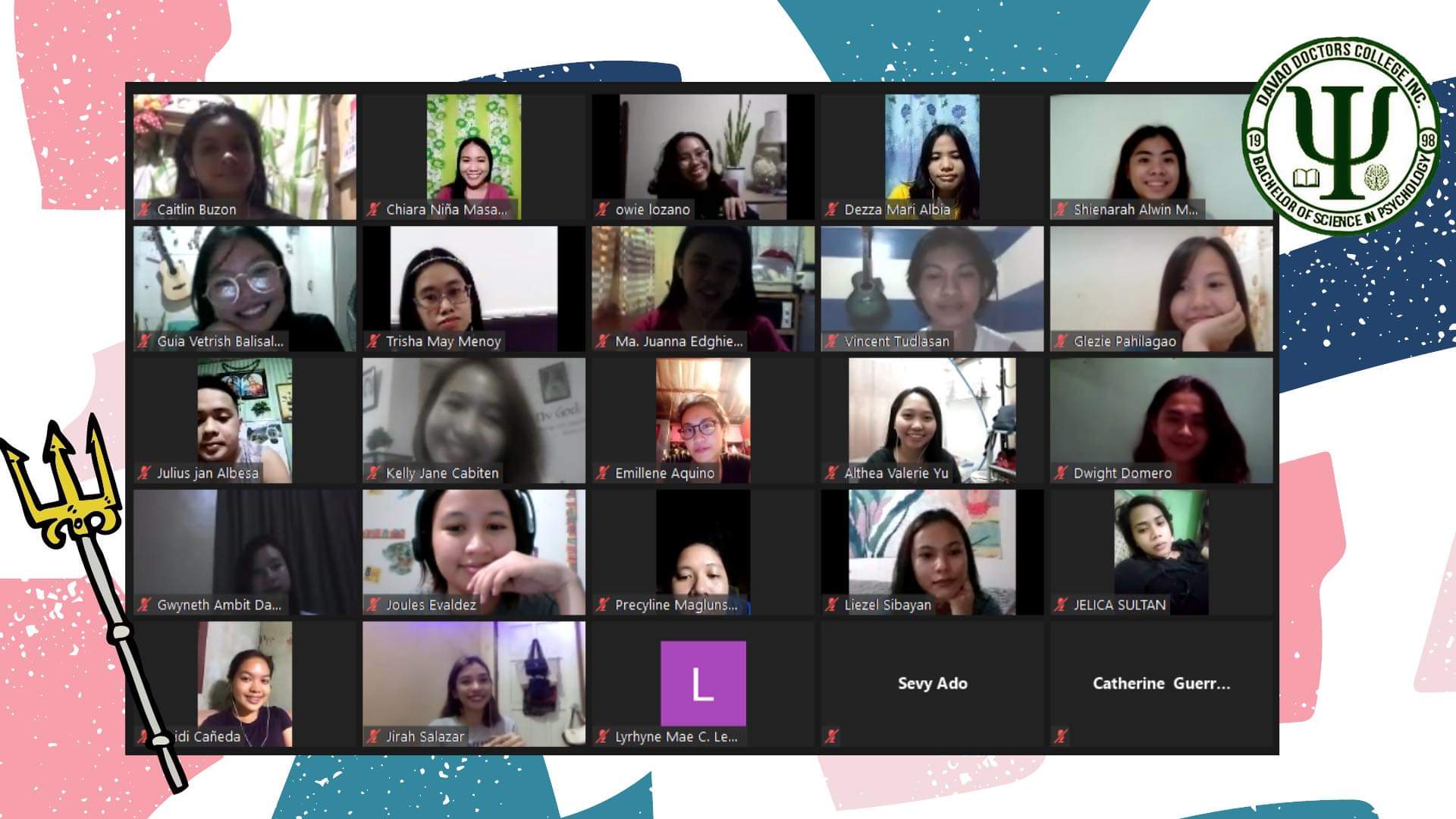 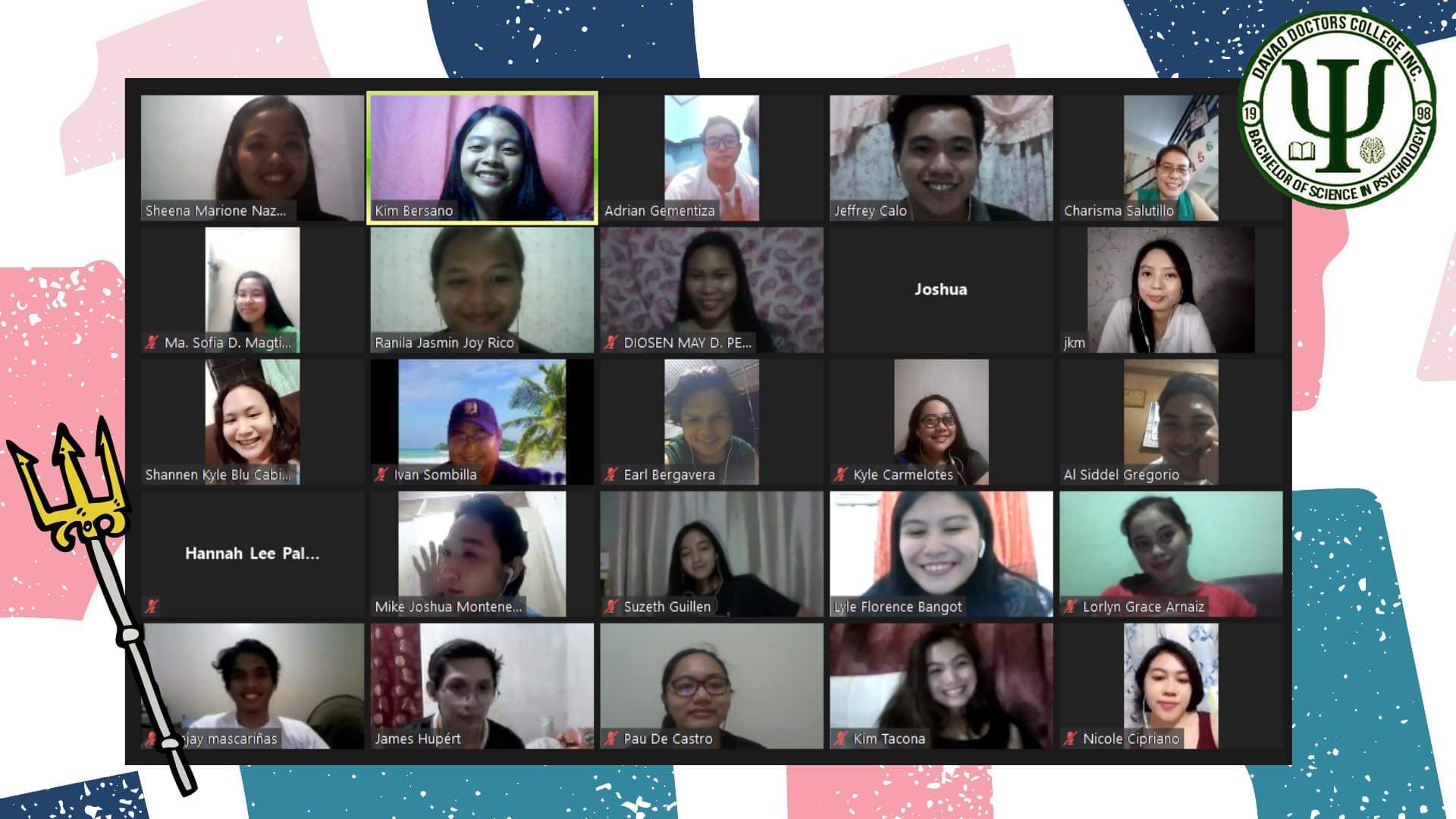 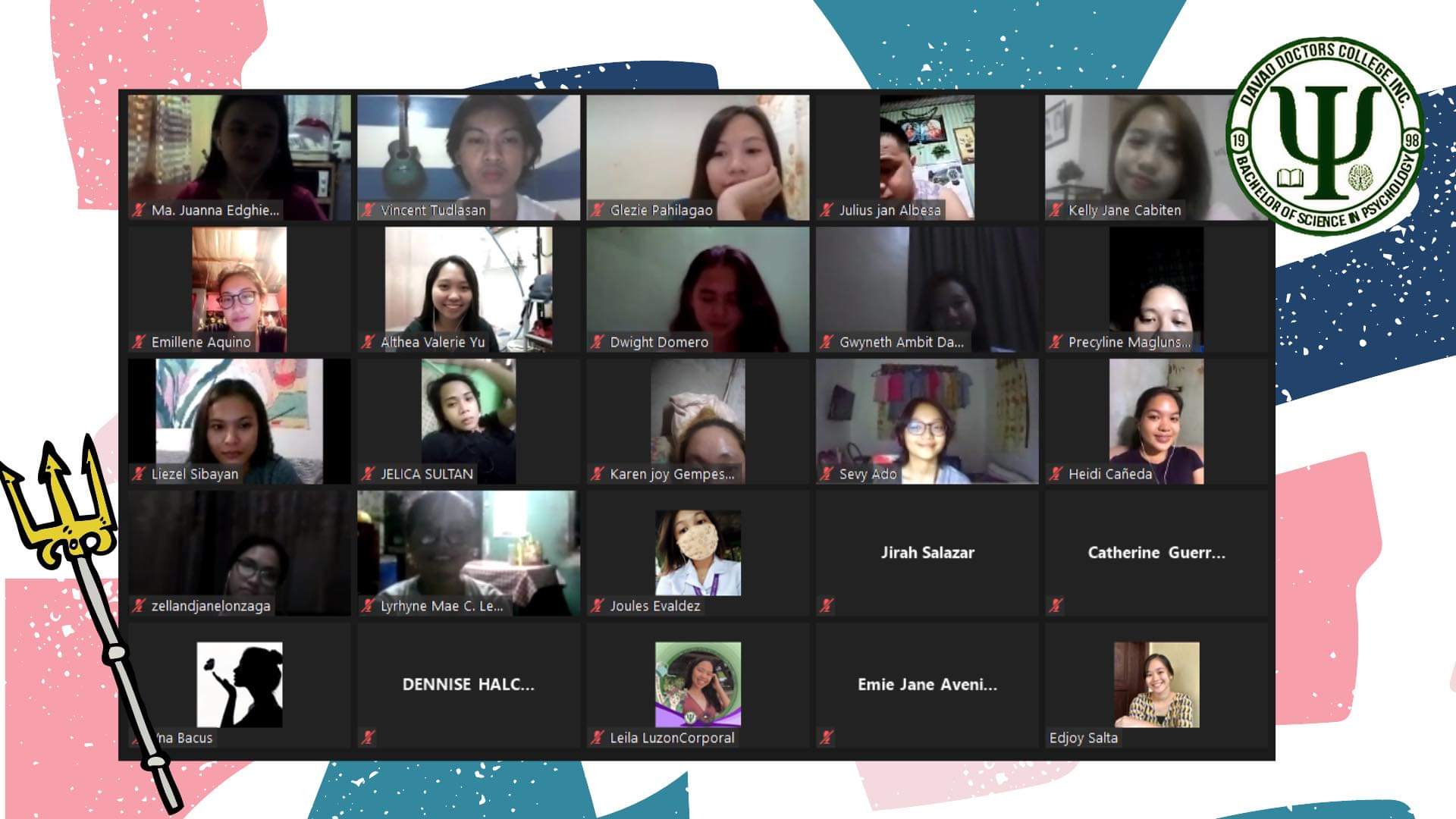